The EU Commission has often qualified the EU poultry meat sector as a “success story”, because the sector is independent (no subsidies from the EU), market oriented and flexible. On top of that, the sector produces affordable products with low CO2 emissions under the highest standards in the world.

Why then did the Commission proceed to offer the sector up for slaughter and sacrifice this “success story” while negotiating the Mercosur agreement?

A whopping quota of 180 000 tonnes of additional poultry meat has been granted to Mercosur countries (mainly Brazil), precisely double the amount of the last offer made at the end of 2017 and agreed by the EU Member States.

Nothing can justify a 100 % increase of the quantities!

This is not just about more meat. It’s about people and livelihoods that will be impacted by this agreement! An extra 180 000 tonnes of poultry meat imported to the EU means a significant loss of EU jobs for our sector, mainly located in rural areas.

Europe is already importing almost 900 000 tonnes of poultry meat every year from third countries. And just to compare – the import of beef is around 300 000 tonnes and for pork it is around 20 000 tonnes.

With additional imported quantities, we will import the equivalent of the German or French chicken meat production. So why is the EU so ready to chuck out our chicken?

Over the past 20 years, the EU poultry meat sector has made huge efforts to implement stronger policies on animal welfare (broiler welfare directive), food safety (radical reduction of salmonella) and environment.

With the Mercosur deal the EU Commission is basically saying: Your efforts were useless. We are fine with importing poultry meat with lower standards from third countries.

The proofs are there: audit reports, performed by the EU Commission in 2013[1] and 2017[2] shows that Brazil does not respect EU rules.

The EU poultry meat sector feels betrayed by the Commission. Our sector has been sacrificed to satisfy the interests of bigger players. Our words may be strong, but they serve to highlight the level of disarray within the poultry meat sector right now.

It is now time to question Commission and Member States and the European Parliament: 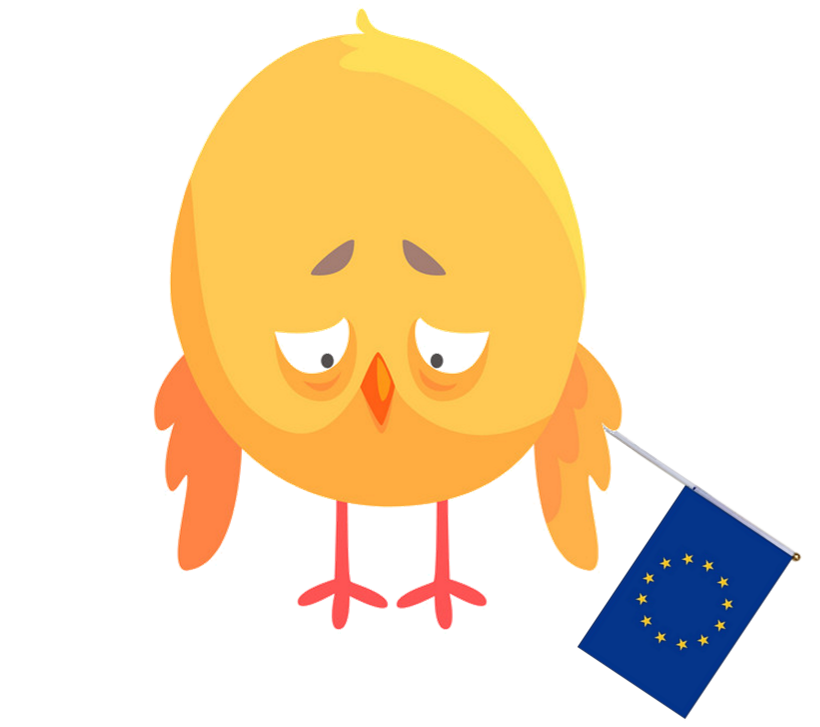