Home  / What we do / Working groups / EU poultry sector and tra...
Share this page on Twitter  LinkedIn

Europe is the world’s third largest producer of poultry meat, and AVEC’s members account for more than 90% of production across 16 member countries. Annual sales of poultry meat in Europe are worth over 32 billion euros, and the industry employs around 300,000 people directly and indirectly.

The EU is the fourth largest importer and the third largest exporter of poultry meat, making it a major trading partner in the global poultry meat market. Establishing new trade deals is key to expanding the sector and boosting the European economy, creating more jobs and increasing economic growth.

Poultry is expected to become the world’s most widely consumed meat by 2020. The European poultry meat sector has a strategy in place to support increased global consumption and provide the safest and highest quality poultry meat products in the world which are affordable for consumers around the world.

AVEC’s role in ongoing WTO free trade negotiations is to secure political guarantees for fair competition and a level playing field for EU producers. Because the European poultry sector is a world-leader in animal welfare, environmental sustainability, food safety, quality and traceability, the cost of production is higher for European poultry producers than for its competitors. AVEC ensures that external trading partners who export to the EU are subject to the same regulations in their supply chain before they can bring their poultry meat to the table.

Tapping into opportunities for growth

It is AVEC’s goal to develop and drive innovation in the European poultry meat sector. This involves meeting consumers’ expectations and global demand for a wide range of products through innovation and diversification.

EU trade negotiators are working to agree general frameworks for market access in third countries and to eliminate trade barriers. At the same time, AVEC is working to take advantage of EU funding to promote export activities, develop the sector and achieve higher market share in EU and third-country markets.

AVEC is working to eliminate trade barriers which limit poultry meat exports from Europe. In recent years, European poultry production and growing export rates have been capped by trade restrictions at its main export destinations because of animal disease (outbreaks of highly pathogenic avian influenza) or unjustified protectionist measures against foreign imports.

It is critically important that the European poultry sector respects any trade agreements with third-country partners, and international regulations such as the OIE Terrestrial Animal Health Code which outlines standards for animal welfare and safe international trade of animals and their products.

One of AVEC’s core objectives is to promote EU standards in international organisations such as IPC, OIE, FAO, WTO, and CODEX ALIMENTARIUS and minimise potential trade barriers.

Another of AVEC’s main objectives is to ensure that the internal market is functioning soundly. We make sure that the various EU rules and regulations in place work together in harmony and do not restrict the flow of trade within the EU.

Additionally, AVEC aims to provide significant input for European policymakers to improve the framework of the poultry sector and promote its products both in the internal market and on a global scale with third-country parties.

AVEC aims to safeguard the interests of European poultry trade between the EU27 and the UK, and preserve the legal framework currently in place with as few changes as possible. A ‘hard Brexit’ arrangement, which would involve the UK leaving the single market and giving up full access to the customs union, would have a significant impact on ordinary trade, and negatively impact the development and trade of the poultry sector.

The working group is made up of a panel of expert representatives from nine AVEC member countries, and aims to provide technical advice for developing final position papers to be presented to the AVEC board. 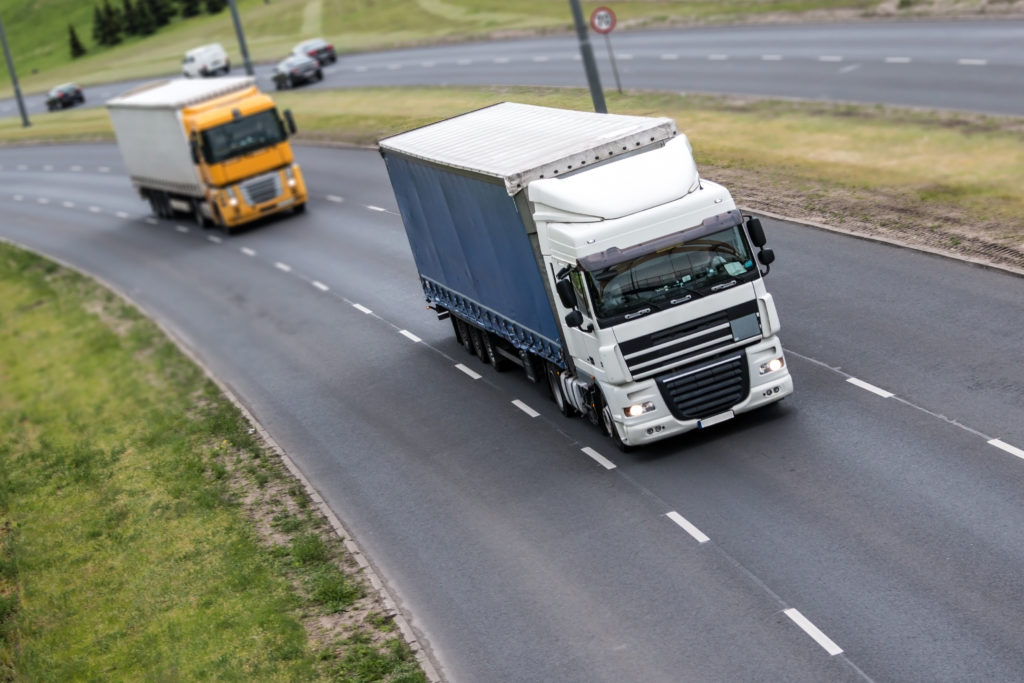