Home  / What we do / Working groups / Food safety and food qual...
Share this page on Twitter  LinkedIn

In 2017 AVEC helped finalise process hygiene criteria (PHC) for Campylobacter and campaigned for measures which are fair for all of its members, organising a three-step transitional period which will last until 2025. With the heightened political interest in Campylobacter and stricter PHC, AVEC helped set the opening level (20/50 samples at over 1000cfu/g) and worked to influence and advise the European Commission on possible solutions.

As has been found in several EU member states, there is no easy or single solution to reduce Campylobacter. AVEC is committed to sharing best practice amongst its members, as we know that only a holistic approach which involves the whole production chain will make a meaningful impact.

AVEC is continuously engaging with the European Commission to prepare strategies for reducing Campylobacter contamination and to encourage increased focus on making kitchen hygiene information available to consumers.

AVEC is pushing for the poultry meat inspection regime to be reviewed. However, our efforts have been slowed by the European Commission’s review of official controls. This review is now nearly complete, and although there are few changes to the details of the fundamental legislation anticipated, we are hoping that we can kick-start discussions again over the next few months.

AVEC’s position remains that visual inspection of poultry meat is not an accurate or effective method for assessing food safety or public health, and so should not be recognised as an official control. We would like to see a move towards microbiological auditing as the main official control. AVEC feels that this would reflect the risks present in the production chain, particularly given the recent risk profile the European Commission has given concerning Campylobacter. 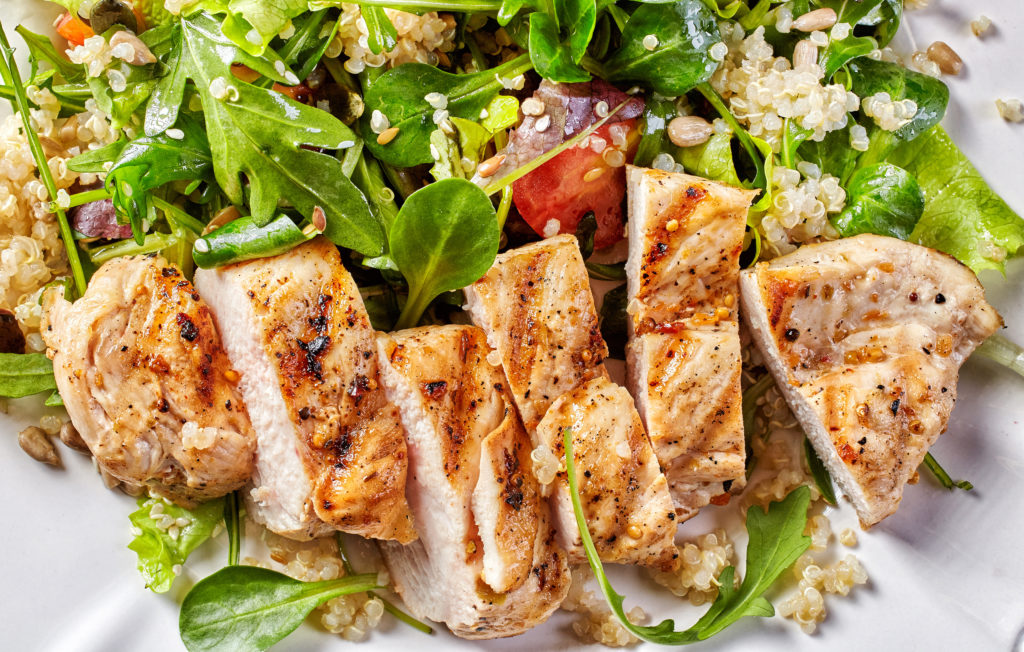