EU Poultry meat sector says NO to the Mercosur Agreement

EU Poultry meat sector says NO to the Mercosur Agreement

While EU/Mercosur trade agreement has entered “endgame” negotiations and could lead to a political agreement in the last week of June, AVEC representing the European poultry meat sector, raises the alarm bell!

Poultry meat is one of the EU agricultural sectors that will be sacrificed in these negotiations, with significant additional quantities of valuable breast meat, that are foreseen to be granted to Mercosur countries!

Brazil, as the first poultry meat exporter in the world, will get the largest share of the pie, although it already exports close to 500 000 T of poultry meat to the EU every year!

This, despite the fact that several audits in 2013[1] and 2017[2] performed by the EU Commission itself have highlighted critical deficiencies in the respect of EU rules for Brazilian exports, not to mention the Carne Fraca scandal in Brazil, that led to the delisting of 20 Brazilian poultry meat establishments!

The poultry meat producers in EU must comply with higher standards on animal welfare, food safety and environmental protection. The EU Poultry Meat sector is proud of complying with these high “Farm to Fork” standards, because it ensures the EU consumers’ confidence in EU poultry.

The European Poultry Meat producers have invested time and energy to comply with the high EU standards.

Therefore, rewarding Brazil with significant additional quotas to export poultry meat to the EU is totally unacceptable. Especially when there is evident proof from the EU Commission services themselves that the Brazilians do not comply with these high standards!

From the consumer perspective, it is even more questionable. The consumers want to know the origin of the meat they eat, not only in the store, but also, for out of home consumption.

Most of this imported meat is used in catering (restaurants and public canteens etc.) or in processed meat where the indication of the origin of the meat is not mandatory. This means that the consumers will not know that they are consuming poultry meat produced under less strict conditions.

Are the EU consumers ready for that?

Finally, there are more than 300.000 people working in the EU poultry meat sector today. The job losses from this agreement will have significant impact in rural areas where most of these jobs are located.

For all these reasons, it is impossible to accept any concessions of poultry meat in the Mercosur free-trade agreement negotiation.

It is about keeping consumer confidence in EU poultry meat and making sure that the agricultural products we consume are produced in Europe, according to high standards!

We therefore call on the EU Commission, the newly elected MEPs and the national governments in the EU to take on their responsibility and reject any agreement that would jeopardize the future of EU poultry meat sector! 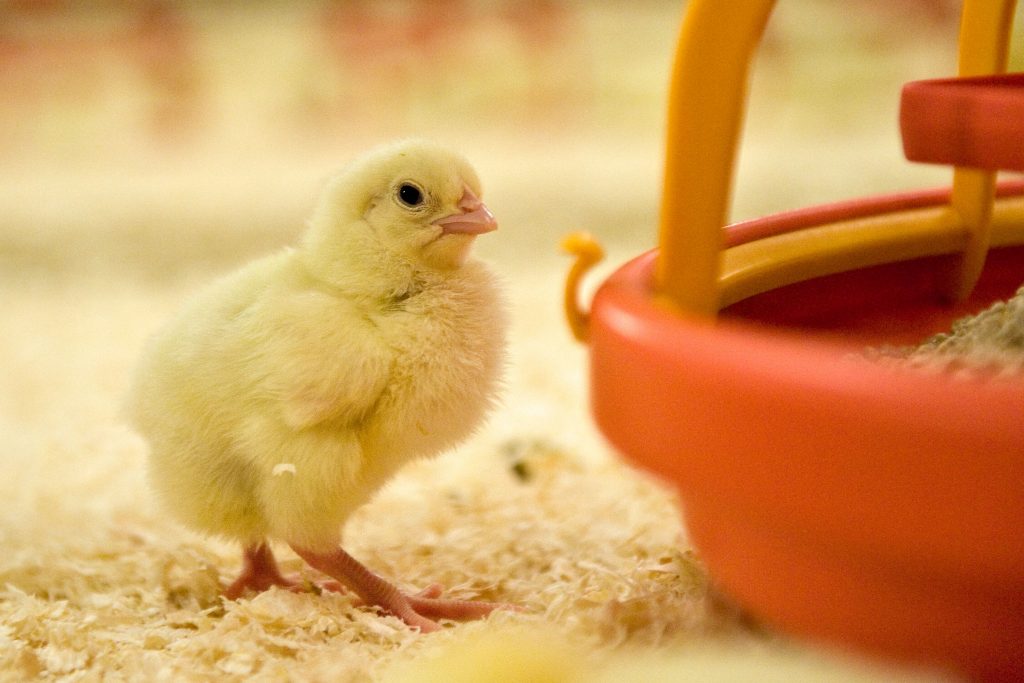