Almost one year ago to the day, AVEC sent a letter to DG SANTE asking for a reinforcement of the controls of imported poultry meat from Brazil, as a consequence of the meat fraud scandal. Since then the control plan implemented by the Commission (20 % microbiological checks of all consignments), has resulted in an explosion of the border rejections of Brazilian poultry meat consignments (from 22 in 2016 to 299 in 2017).

The new scandal emerging in the past days has confirmed our scepticism that sufficient measures had not been taken by the Brazilian authorities to comply with the EU food safety requirements, especially on EU poultry meat preparations (absence of salmonella required). This shows that strict control policy from the EU at the border on imported products from Brazil have to be reinforced.

Therefore, we would like to reiterate our demands made last year on the necessity to increase controls by:

The introduction of more stringent precautionary measures for sanitary reasons should also be considered by the Commission.

This new fraud case has reinforced our incomprehension regarding the determination of the Commission to offer significant additional concessions in the Mercosur negotiations, putting the EU jobs at risk. 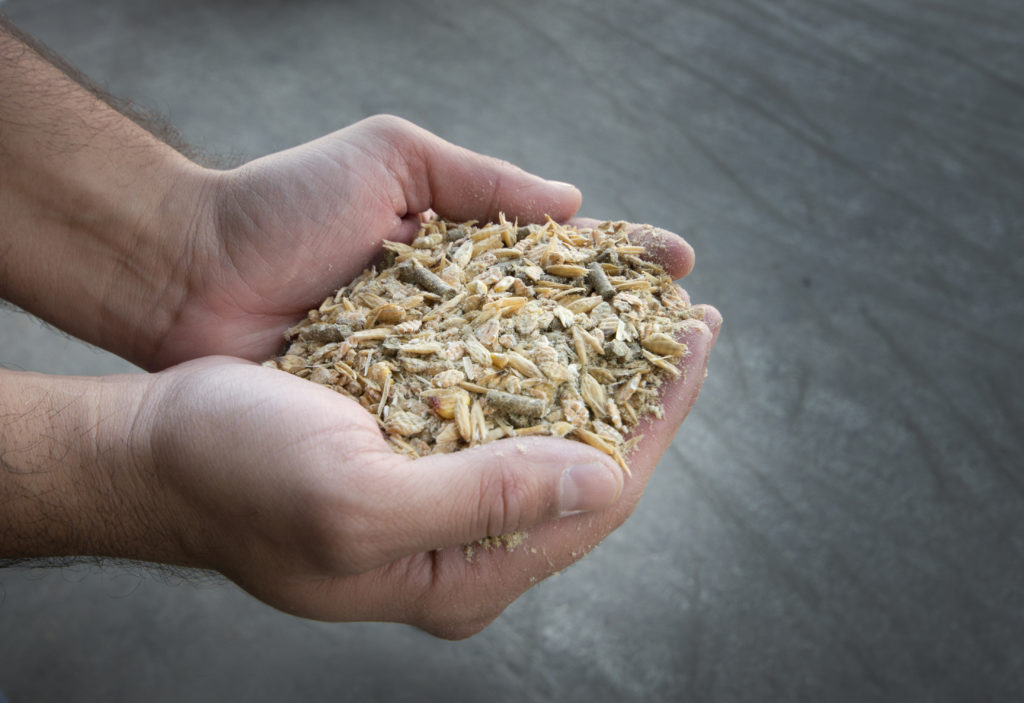